The Isobel Award celebrates those who have faced challenges and not only risen to meet them but who have excelled and brought meaningful positive change in their wake.

The 2022 Isobel Award went to The Nurture Project

The Isobel Award 2022 goes to The Nurture Project, a social enterprise with charitable trust that operates a therapeutic year round garden project, supporting adults living with mild to moderate mental health issues. It aims to provide an impartial and safe space for adults to improve their mental and physical wellbeing in a friendly but structured environment. The small, community orientated organisation is based in tranquil gardens in Kettlestone, near Fakenham, and is staffed by experienced horticultural therapists. The Nurture Project will receive a £3,000 bursary and we have some exciting plans to collaborate with them on a gardening based mental health event in the future.

Isobel Wylie Hutchison was the longest resident and owner of Carlowrie Castle. As a child, Isobel lost her beloved father and two brothers in quick succession. Her grief and emotional fragility in the wake of these events is in part what spurred her towards her future, but Isobel faced other challenges as she contemplated the life of an explorer and researcher. It was the early 1920s. Few women could vote and the majority were not given the opportunity to venture beyond the domestic sphere. Isobel's mother, and society at large, saw the only acceptable future for Isobel as one of matrimony and children. Striking out against such fiercely held tradition and conservative values, Isobel confounded society by travelling to regions of the world that were widely considered unsuitable and indeed unsafe for travel: the frozen expanses of the Arctic, the interior of Iceland, the wilds of Greenland, Alaska.

Having chosen this path, Isobel threw herself into it with curiosity and passion. Isobel funded her travels through her interest in botany and her travel writing. Initially, she presented herself as a botanist to cross the strictly controlled borders of Greenland. Thereafter she discovered that there was considerable interest in her specimens. Throughout her expeditions, Isobel gathered thousands of botanical specimens, sending them back to the Royal Botanical Gardens at Kew and Edinburgh, the Natural History Museum in London, Research Laboratories at Oxford University and private collectors.

Isobel was a prolific writer whose accounts of her travels opened up the places she travelled to new audiences, bringing these remote regions a little closer to the experiences and minds of her readers back in Britain. Isobel was committed to understanding indigenous peoples by living amongst them, exchanging haggis for seal meat and learning their languages and customs. While living in a Greenlandic village Isobel captured footage which is recognised as being some of the first documentary film footage ever recorded, simply celebrating people in their everyday lives.

Isobel earned the respect and endorsement of some key figures within the explorer community. In 1934 Isobel became one of the first recipients, and the first woman, to be awarded the prestigious Mungo Park Medal by the Royal Scottish Geographical Society. The award recognises significant contributions to geographical knowledge, often acquired at grave personal risk. It was presented to her by none other than the future King George VI. National Geographic also expressed a keen interest in her work and published a number of her articles. 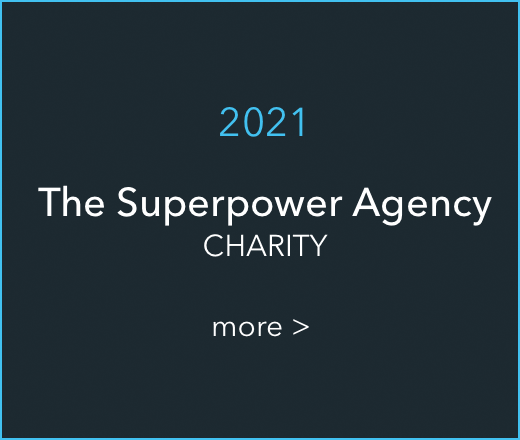 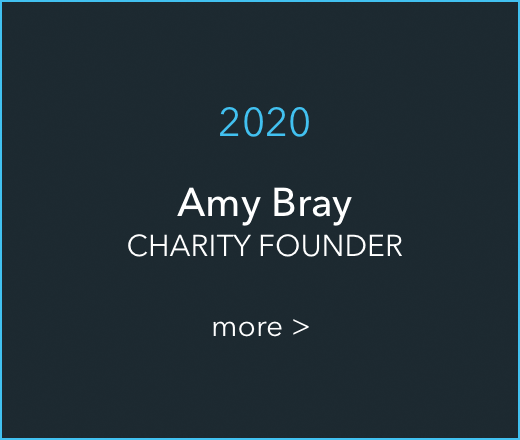 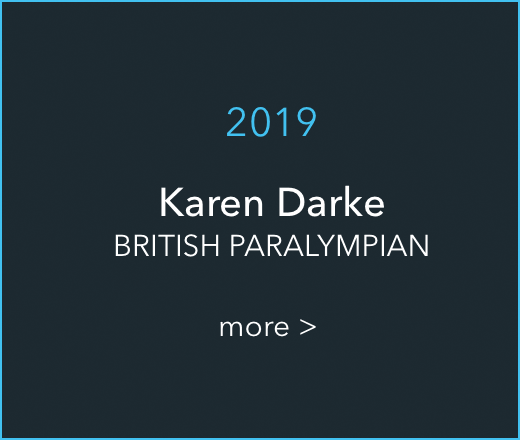